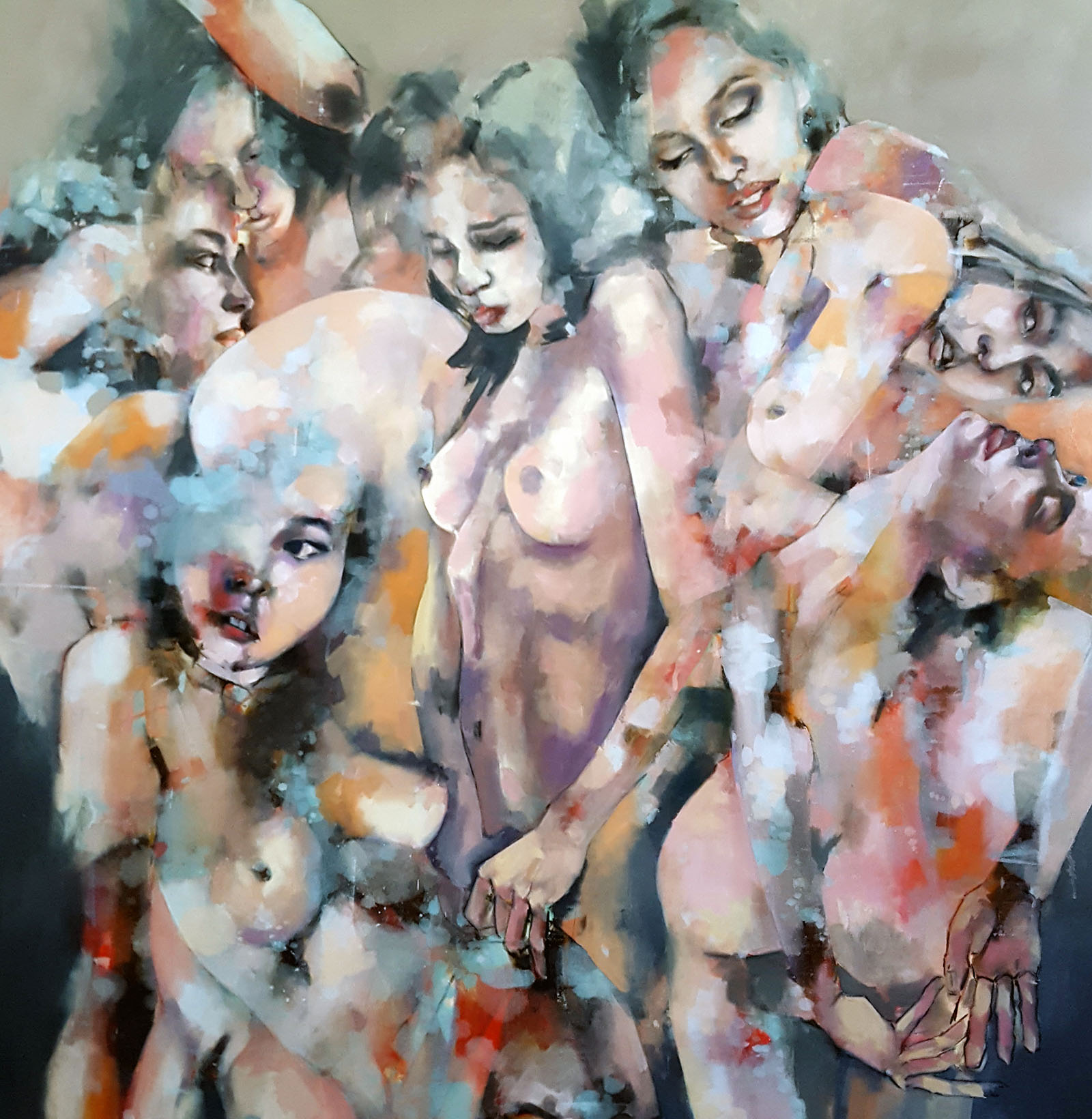 END_OF_DOCUMENT_TOKEN_TO_BE_REPLACED

This lack of definition creates a challenge for the genre. We take a crack at an easy way to grasp definition.

Instead, the purpose of these statues is to promote fertility. They’re actually a popular exhibit for couples who are trying to conceive. According to Ripley’s (who has the statues on display):

“Thousands of women have testified that after trying to conceive for years. They got pregnant after laying their hands on the legendary statue’s.”

Freedom of speech protects the arts. Pornography, however, is not privy to the same protections because of its classification as obscene.

In the famous Miller v. California 1973 trial, the courts established a three-factor rule that satisfies whether to legally categorize a piece as art or obscenity. Miller was arrested for selling, distributing, and publishing obscene materials. His defense: the works were not obscene because they possessed social value.

Although his defense did not stand, the trial did lead to a standard for determining whether to classify something as art or obscenity. A piece must meet all three factors:

The Philosophy of Erotica