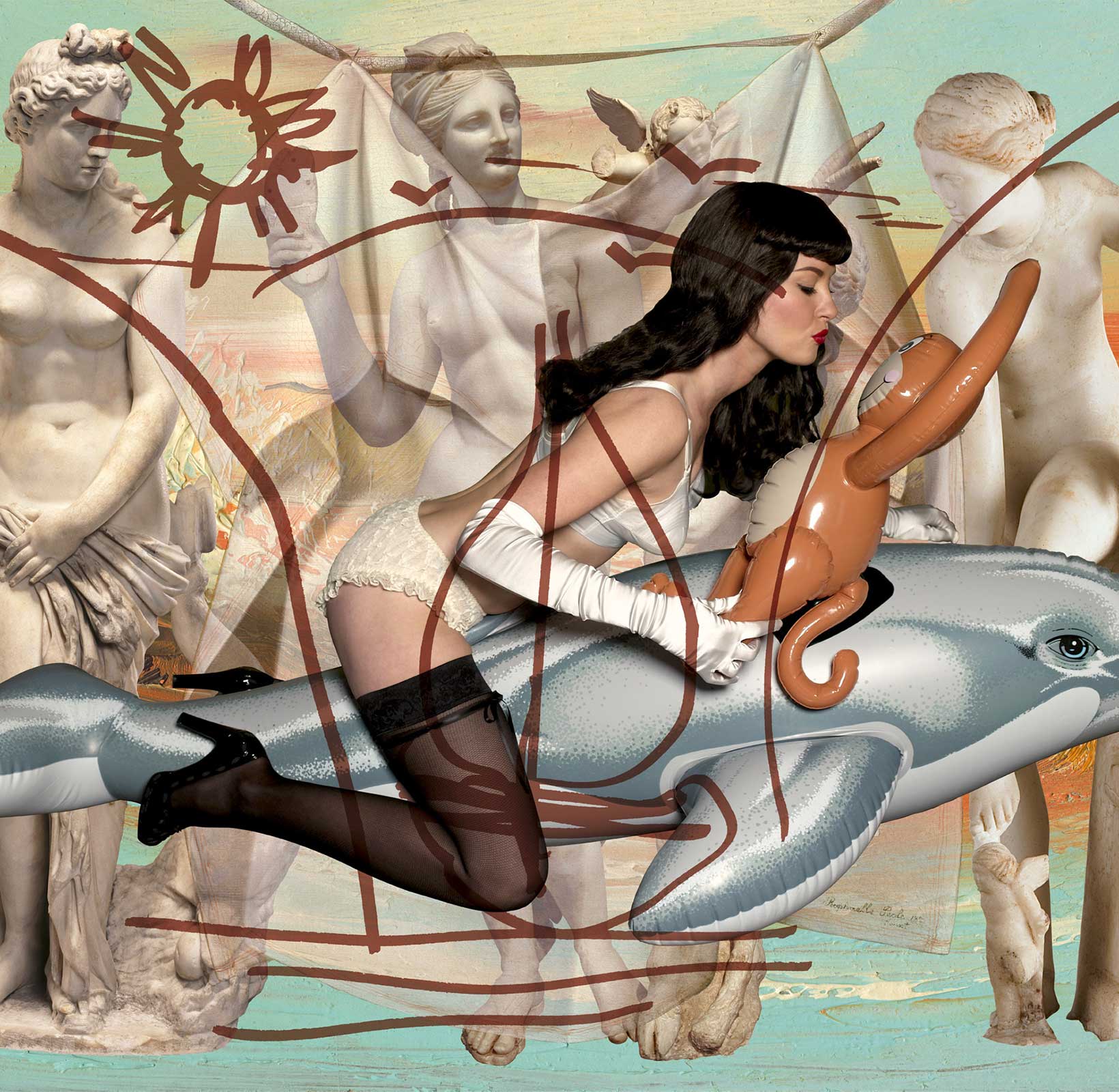 END_OF_DOCUMENT_TOKEN_TO_BE_REPLACED

Plato took it a step further. The word “erotica” comes from the Greek word “eros,” meaning love or passion. For Plato, the pursuit of eros was a means of ascension.

The Fallacy of Immaculate Perception in Art

Immaculate perception is the idea of aesthetics that are completely void of desire. Philosophers like Kant and Schopenhauer deny erotica from art because they elicit an emotional response by invoking lust. This is a fallacy because all art derives a response through provoking desires.

Somaesthetics is the study of bodily perception, performance, and presentation. It emphasizes the concept of the body beyond the physical. The incorporation of erotica creates mindfulness of the body’s desires.

The collection and display of erotica can evoke passion, setting a tone amongst lovers. Or it can provoke an emotive and reflective response. Philosophy of erotica can be empowering, sexual, or romantic, but in all forms, it is a source of honest aesthetic pleasure.