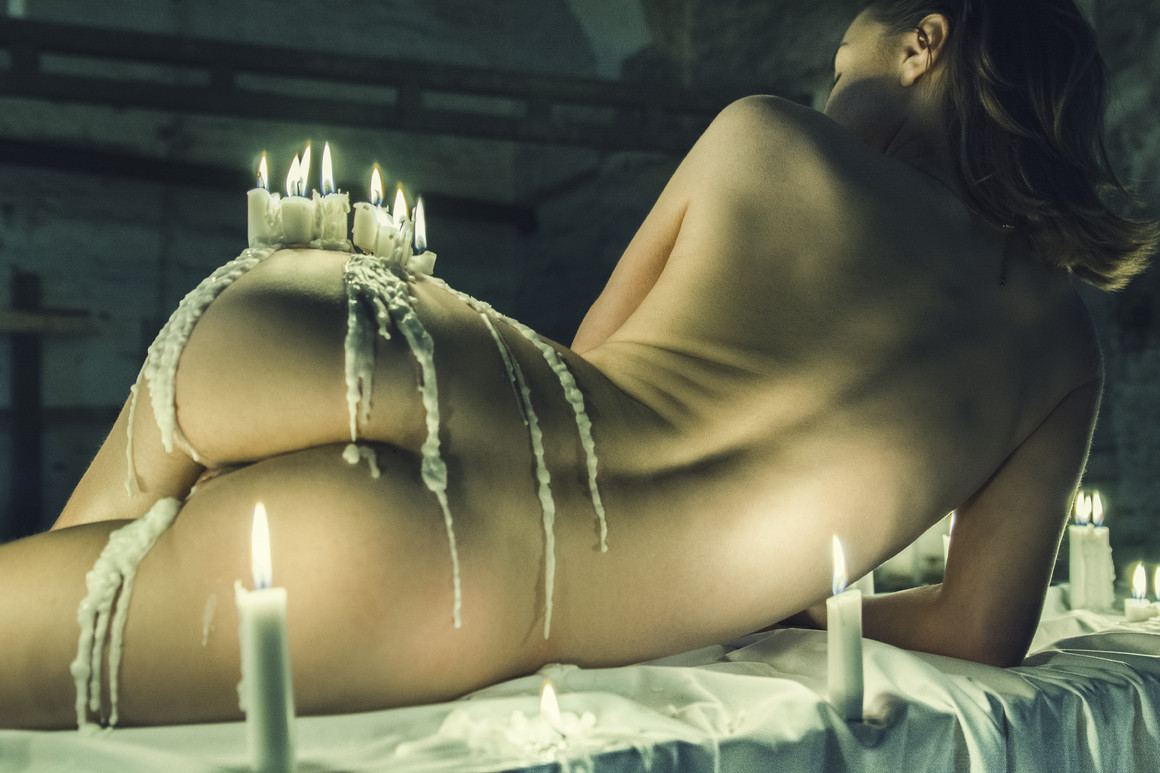 END_OF_DOCUMENT_TOKEN_TO_BE_REPLACED

Fetish art encompasses a wide range of objects, acts, and desires. Artwork may include people in fetish situations or featuring fetishized body parts or objects.

Fetishism is a source of intrigue and sexual gratification. It has people attribute sexual pleasure through the presence or interaction of an object or body part. Their allure is so powerful that fetish objects were once attributed to supernatural powers.

Karl Marx describes a fetish as:

“An inanimate object worshipped by savages on account of its supposed inherent magical powers.”

Karl Marx on Technology and Alienation

High heels, leathers, and corsets are just a few of a wide variety of fetish apparel. This fetish ranges from something as tame as arousal from stockings, or more intense like bondage masks and zentai suits.

The audience of apparel fetish art may be aroused by the apparel being worn by someone, or simply displayed on its own. Fetish clothing draws influence from other fetishes, so there is a lot of crossover between themes.

Some of these themes include:

These themes are most common among men, especially ones in high social or financial status. It is a temporary release from the burdens of responsibility earned by giving up control.

Transvestitism is an often misunderstood fetish. It is often confused with transsexualism and homosexuality, although it is separate from both. A more commonly-known term is crossdressing.

Transvestitism is cross-dressing for sexual pleasure. It usually does not come from a desire to become the opposite sex. It can involve wearing a complete outfit, or simply a single garment. A man wearing women’s panties or stockings are common examples.

These are a few of the most common themes in Transvestitism art:

Feet are one of the most well-known fetishes and are the most common sexual fetish for non-sexual body parts or objects. A foot fetishist may derive pleasure from viewing feet, playing with them, smelling, licking or kissing. Foot fetish art may display feet on their own, or being interacted with.

Another theory presented by Dr. James A Giannini of Ohio State University is that foot fetishes are appealing because they are safe. He links the frequency of foot fetishes throughout history with times of increased STI/STD scares.

Some common themes in foot fetish art include:

Watersports art generally appeals to either urolagnia or urophilia. Urolagnia is a sexual pleasure from viewing or partaking in watersports. Urophilia is sexual arousal from urine itself.