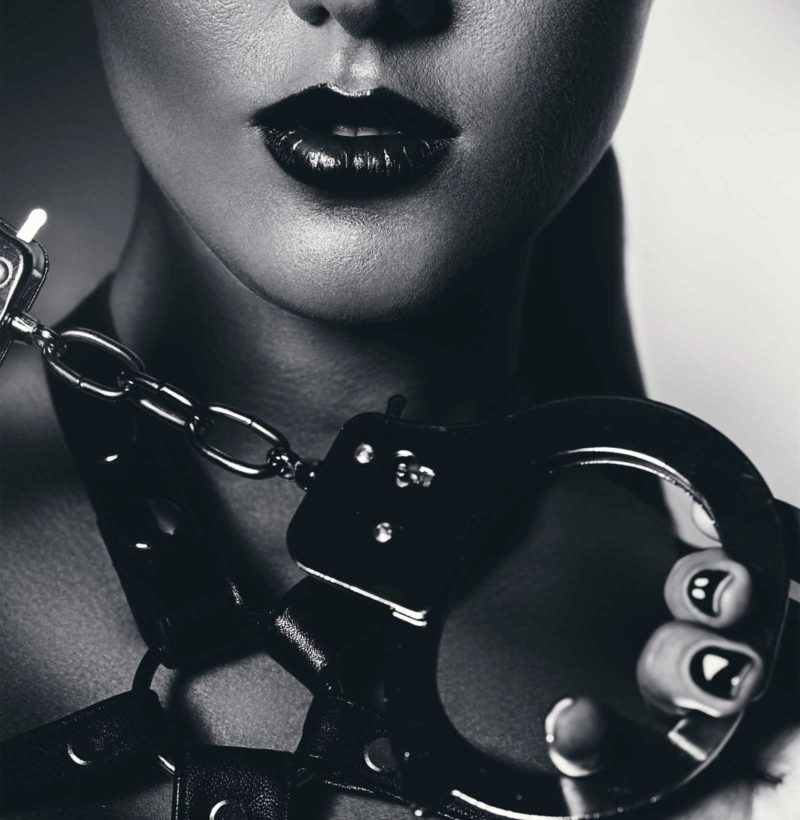 END_OF_DOCUMENT_TOKEN_TO_BE_REPLACED

The goddess Inanna dates back at least as far as the Uruk period in ancient Mesopotamia. The “Queen of Heaven,” Inanna was the goddess of love, procreation, sensuality, fertility, and war. She is said to have whipped her human followers, driving them into a sexual frenzy.

Learn more about the evolution of the pin-up girl in: Contrasting Modern & Vintage Pin-Up Art