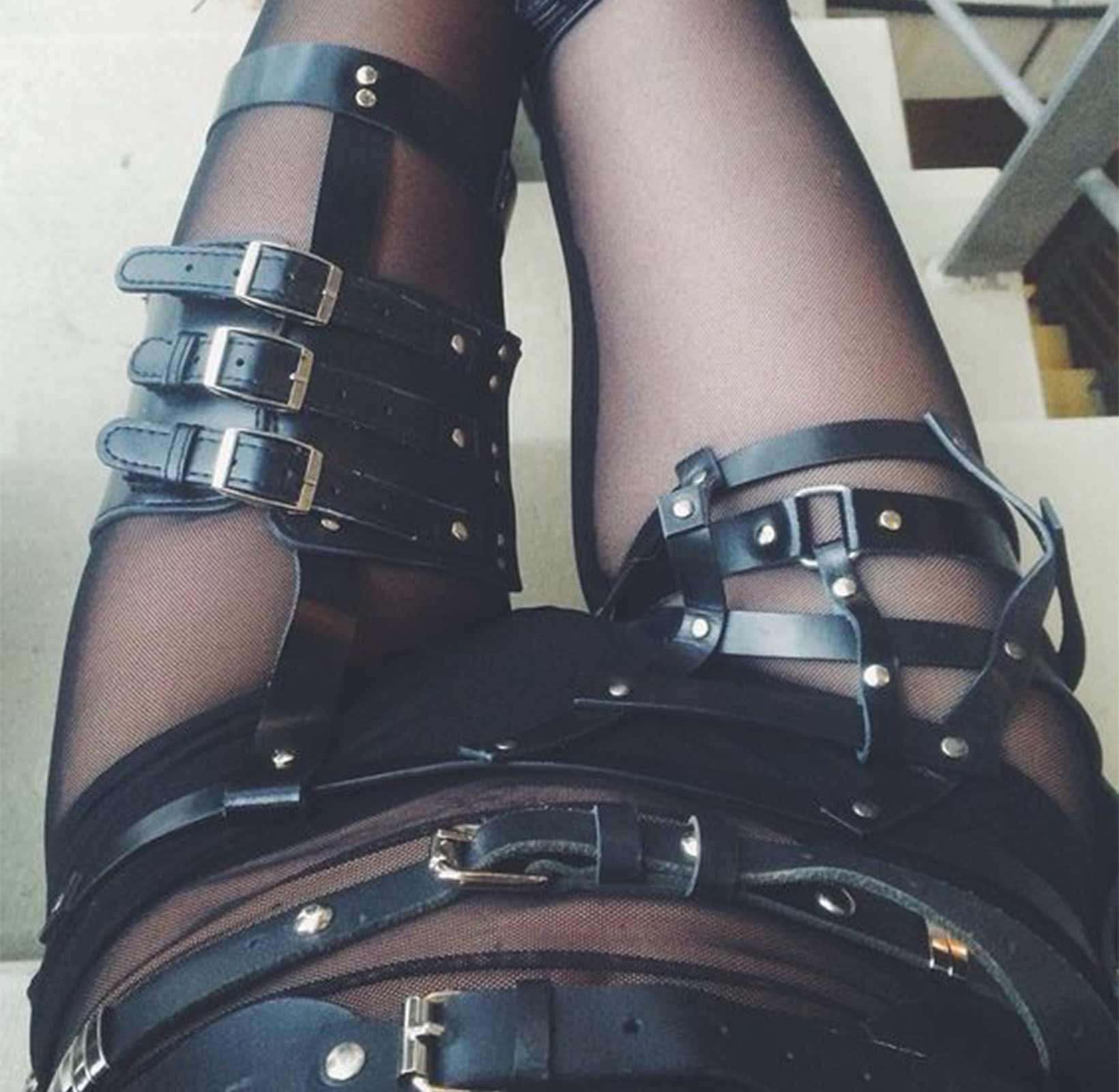 There is a daring allure in the word “ fetishes.” Closets filled with shoes, or men obsessed with women’s feet are common representations. The dictionary definition of the word tends to portray it...

END_OF_DOCUMENT_TOKEN_TO_BE_REPLACED

There is a daring allure in the word “ fetishes.” Closets filled with shoes, or men obsessed with women’s feet are common representations. The dictionary definition of the word tends to portray it as a negative concept. “Abnormal” is a word used to define fetish, and oftentimes latex clothing comes to mind for many at the mention of it as well. The “true” definition of a fetish is one’s inability to experience sexual gratification without the presence of an object they find particularly critical to their sexual experience. In fact, the word comes from the French term fetiche, meaning “to make,” and was originally used to describe an object with supernatural power. However, in today’s society, the term fetish is used far more generally and covers a broad range of interests and desires.

The idea that “true” fetishes are actually psychologically abnormal is derived from the medical definition of a fetish: When an individual must experience sexual pleasure only through the presence of a particular thing, inanimate or otherwise, this can interfere with relationships or disturb day-to-day function. While that may be, the broader and more general use of the term to describe an interest, in particular, sexual activities is the more common use.

The psychology behind them is as complex as the psychology behind any individual’s sexual interests. Human beings are unique individuals. What causes one person to prefer potatoes and another to despise Swiss cheese? One could endlessly discuss the possibilities and probabilities. Jane may enjoy being tied up while Lisa enjoys foreplay involving nipple clamps. Neither of them necessarily require those things to experience sexual gratification, but they enjoy engaging in the activities, nonetheless.

Fetishes are often experienced through depersonalization.

Fetishism is often experienced through depersonalization with latex bodysuits, corsetry, the simplicity of preferring a particular position during sex, blindfolds, whips, crops, paddles, being tied up or tying up someone else, reverence or “worship” of a specific area of the body, and countless others. If one can dream it, someone somewhere likely has a fetish for it. It is interesting that many men of the Victorian era are said to have developed foot fetishes as a result of the strict head-to-toe attire of women at the time. This very claim asserts that a concept can become sexualized all the more if it is kept away or hidden from view like a secret. This lends an intriguing psychological perspective on all fetishes and the endless possibilities of their origins.

Many with fetishes either do not know or do not care about where their particular interests originated for them. Perhaps an awkward introduction to a crop against their skin prompted an eventual desire for the sting of a whip or flogger. Childhood games may have been the catalyst for an adult with a rope fetish. Many consider their sexual activities to be a “journey,” traveling toward a sort of enlightenment and further knowledge about themselves. Whatever the perspective, fetishism is arguably widely misunderstood.

As in the case of an individual who wishes to submit and be dominated but does not wish to sexually interact with anyone: Someone who wishes to be of service or submit in other ways. It has been stated by psychologists that sexuality and sexual activity are at least ninety percent mental, therefore, the objective of a submissive person could be to fulfill a sexual need that is mental but doesn’t necessarily need to be physical.

Exploring the unknown can be intimidating, but getting to know one’s own sexual interests/fetishes can be empowering, uplifting, and exciting. In a light-hearted, safe, and enjoyable environment, exploring one’s own fetishes need not carry a stigma of shame.