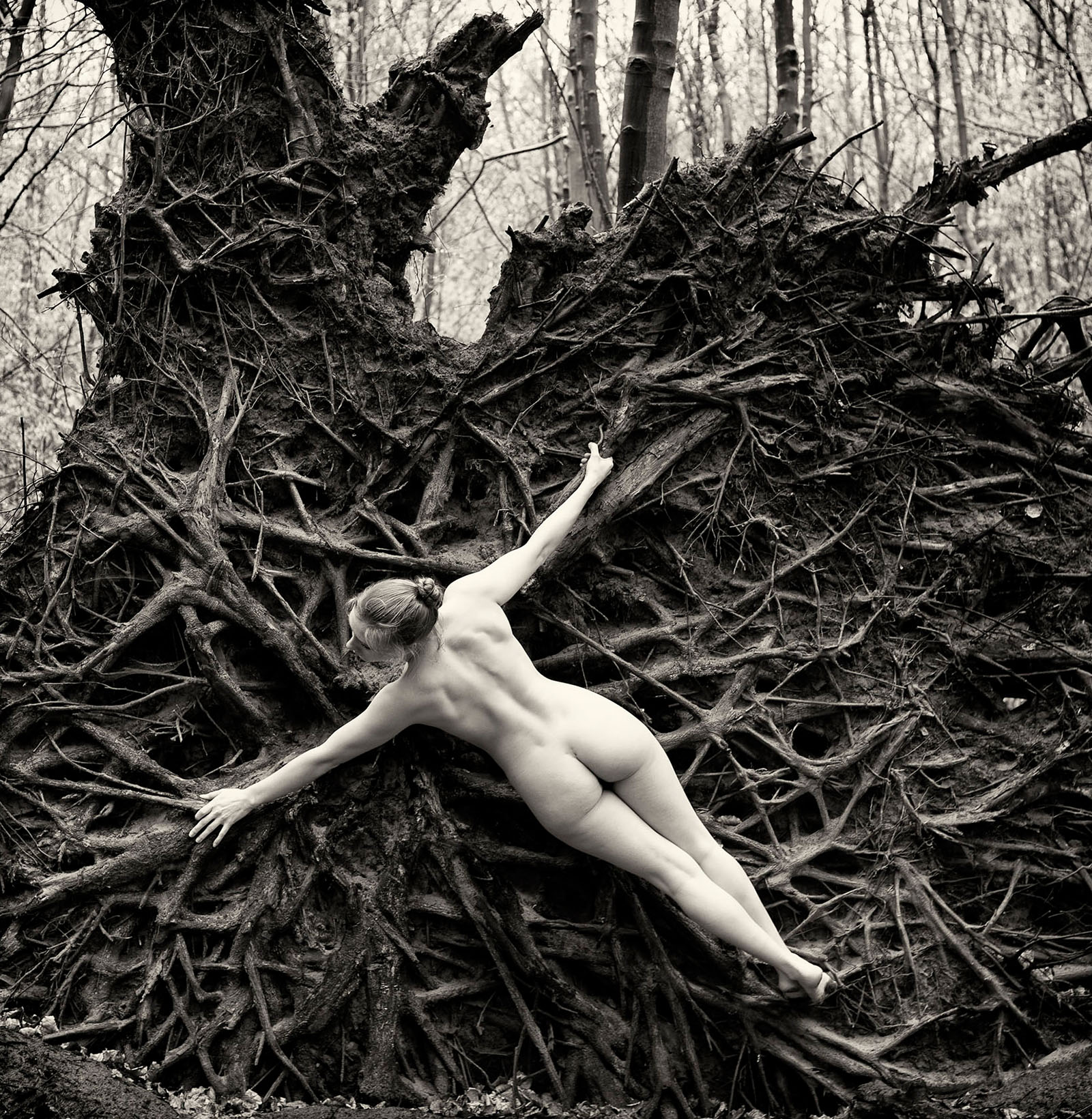 END_OF_DOCUMENT_TOKEN_TO_BE_REPLACED

Nude art is any fine artwork that depicts the naked human body as its primary subject. It has been a longstanding genre across many forms of media throughout the ages. From the nude statues of the Ancient Greeks, to Renaissance painters like Sandro Botticelli, to modern nude photographers like Ben Ernst.

The human form has been a central theme in art since inception, and nudity the most honest depiction and expression of it.

Neither nudity nor erotica necessarily falls under the vein of “offensive” or “harmful” so long as they constitute fine art. The arguments for and against the censorship of both genres are similar enough that they are easily painted with the same brush.