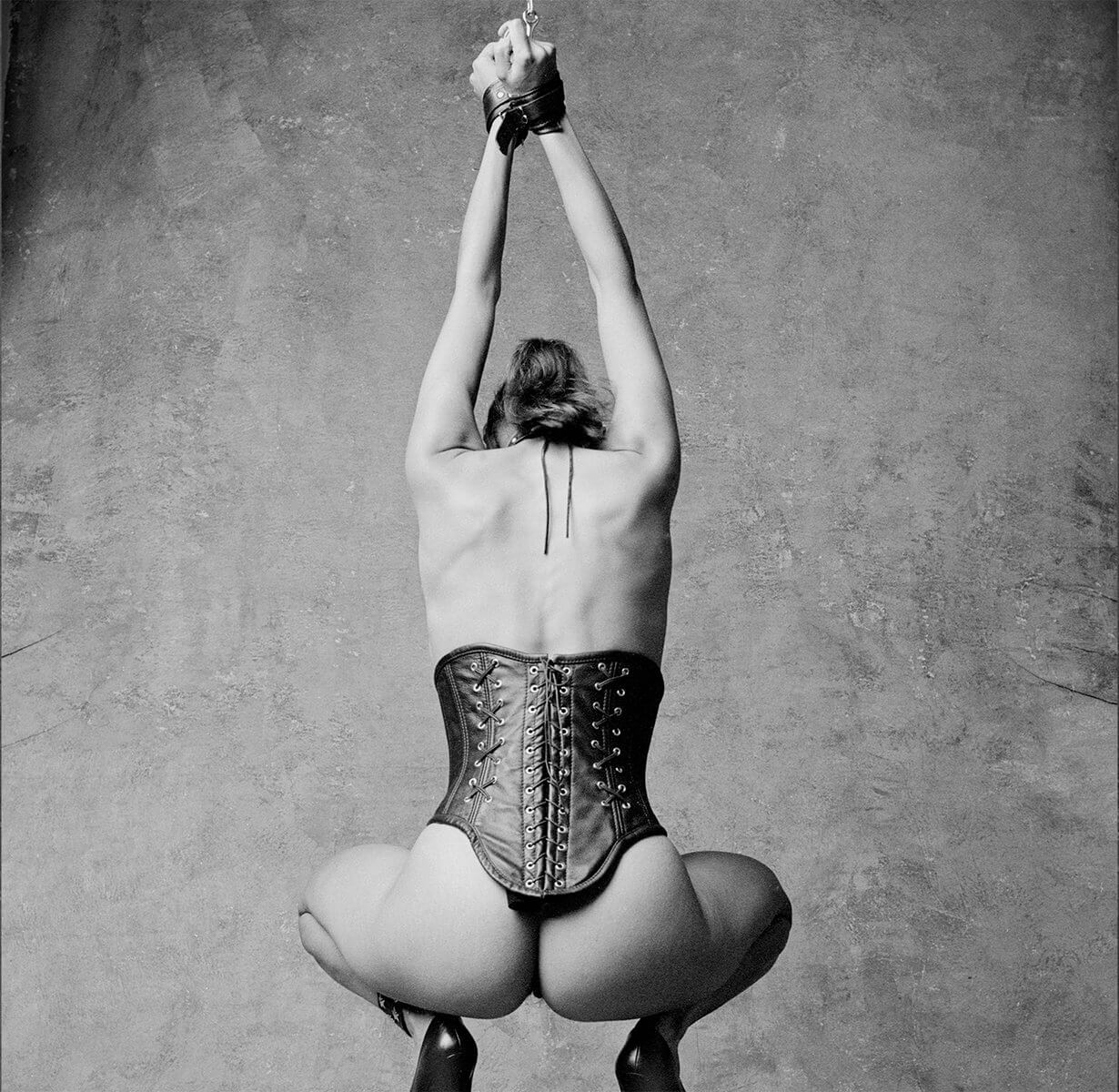 The Art of Bondage | Shibari and the West

END_OF_DOCUMENT_TOKEN_TO_BE_REPLACED

The Origin of Rope Bondage

Before rope bondage was used for pleasure it was used for pain. The precursor to Shibari is the Japanese art of Hojõjutsu. Samurai used Hojõjutsu to restrain and torture their prisoners with a rope or cord.

While Hojõjutsu has a practical purpose, it places a lot of focus on aesthetics and symbolism. The specific tying and placement of knots honours the prisoner. It varies depending on the status of the captured person(s) and the reason for their restraint.

An accused prisoner, for instance, was tied without knots to avoid public shame before the judicial system decided their guilt.

Rope bondage requires an intimate knowledge of the human anatomy to understand how to tie the ropes in a manner that is both effective and aesthetically pleasing. Elaborate and beautiful techniques were signs of respect and skill.

Artists use dozens of tying patterns with multiple variations of each. Depending on the image they want to convey, or the sensation they want to give the tied subject, they may use symmetrical or asymmetrical patterns.

The purpose and goal of bondage art are different for all parties involved. The model receives physical and sensual pleasure. The artist presents a mastery of craft. The audience gets sexual gratification and appreciation of the art.

The “captive” model is an active participant in bondage art. The correct application of Shibari provides physical, sexual, and perhaps spiritual pleasure. Knot placement activates pressure points that provide a massage-like release, as well as stimulating the flow of ch’i energy.

Proper rigging can induce a euphoric state by causing a release of endorphins and adrenaline. In bondage photography, the photographer may attempt to capture this state of “rope-drunkenness” in still frame.

The mastery of the artist is on display both in their ability to provide these results in the model and in the overall aesthetic appeal of the bondage. The rigger must balance form and function, creating an ideal display for both the artist and the audience.