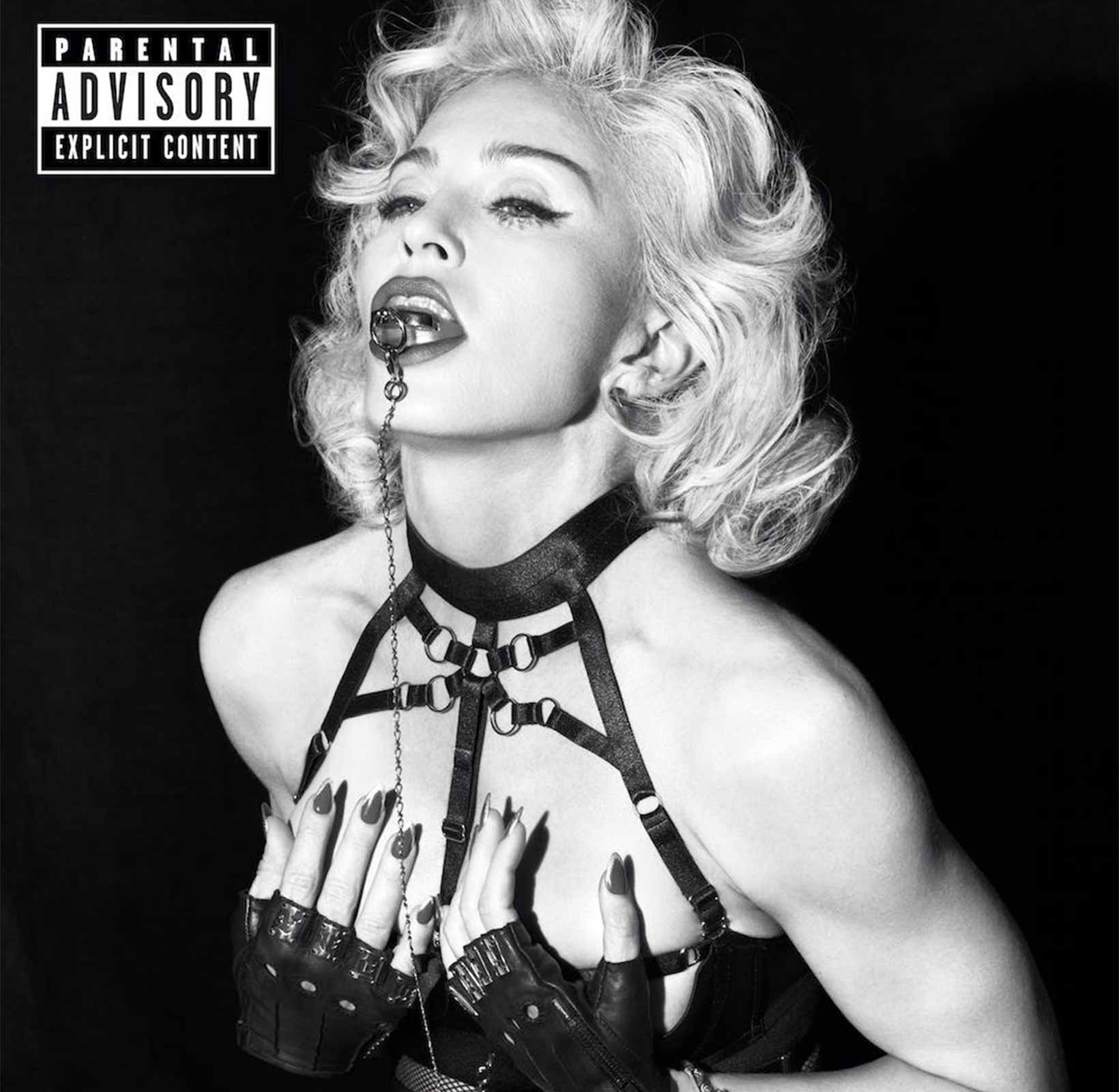 Taking the 80s by storm, Madonna stands as a legendary sex symbol who truly revolutionized the social culture of her decade. Embracing sex and rebellion as the cornerstones of her image, she fearlessly...

END_OF_DOCUMENT_TOKEN_TO_BE_REPLACED

Taking the 80s by storm, Madonna stands as a legendary sex symbol who truly revolutionized the social culture of her decade. Embracing sex and rebellion as the cornerstones of her image, she fearlessly bashed conservative family values, leading an age of sexual liberation and free expression. With her risqué performances and clothes, she standardized a whole new level of provocation, carving her place as the queen of pop, and most importantly, the icon who empowered women to embrace their sexuality and social autonomy.

Madonna made this agenda clear in 1985 when she posed topless for Playboy in collaboration with the photographer, Bill Stone. In these monochromatic photos, she poses full-frontal with unshaved privates and underarms, indicating a trendy bohemian attitude toward her nakedness.

The plain backdrop—instead of the standard glamorous background, enhances this effect, Madonna is posing within commonplace settings in most of the photos. Her simplicity and bluntness indicates a genuine, unembellished ownership over her body, producing an eroticism that is both real and attainable.

However, Madonna’s photos were perceived as lewd and distasteful, provoking a surge of public controversy surrounding her image as both a pop star and role model. Nevertheless, Madonna’s full-on nudity showed a rich confidence and a willingness to confront the conservative values of her era.

Madonna was dubbed “The Queen of obscene.”

Traditionalists and moralists believed she had gone too far, while her fans shared mixed reactions – some bewildered, some amazed and some inspired. But most importantly, these antics begged the question: why?

At the heart of these photographs, we’re not merely seeing an aimless sensationalist at work, but rather something more powerful. She unleashes an inner ferocity that is inherent in all of us, but often suppressed. As a result, her photos not only bash the squeamish mainstream views of her time, but also invite people to welcome sexuality with new eyes.

Despite all the scandal surrounding Madonna’s eroticism, there really was a method to her antics. As the ringleader of modern sexuality through the 80s, Madonna’s exploits can be viewed as a demonstration of empowerment. Her naughty trademark and explicit nudity was a pathway to a new age of women and culture.