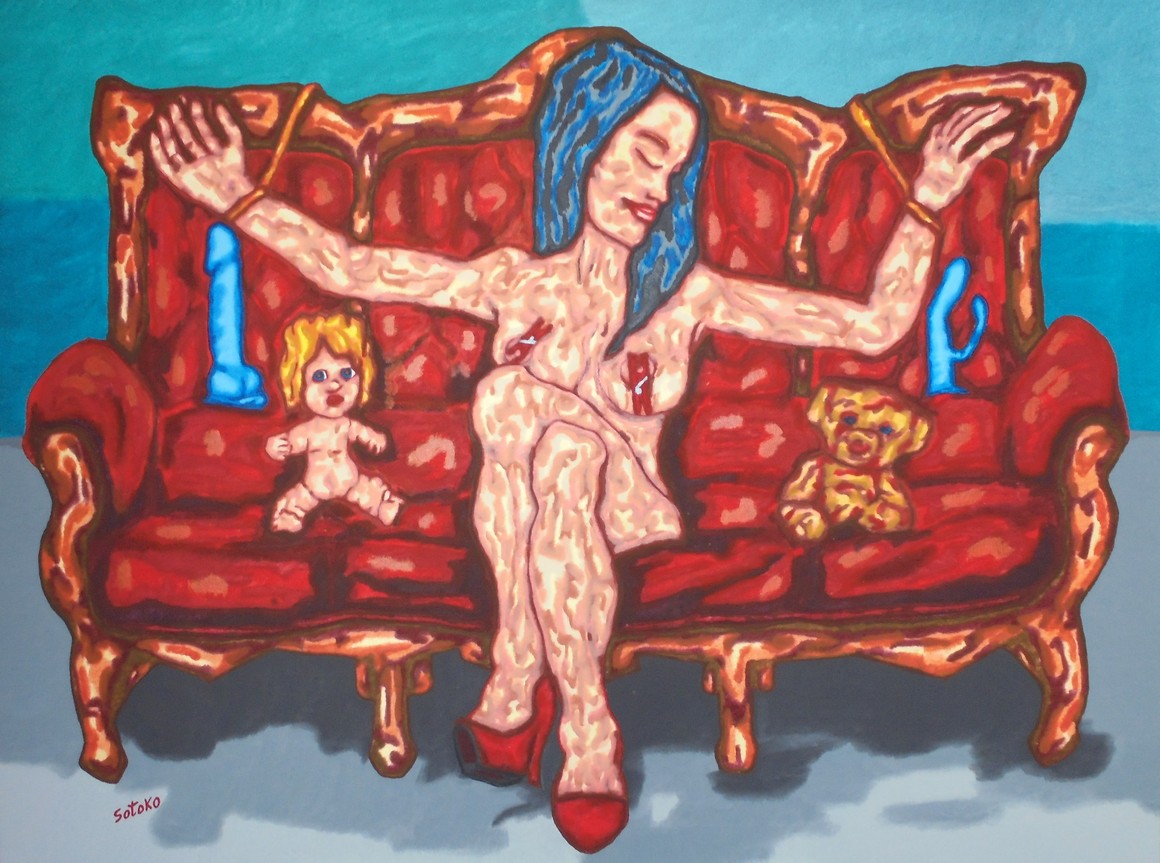 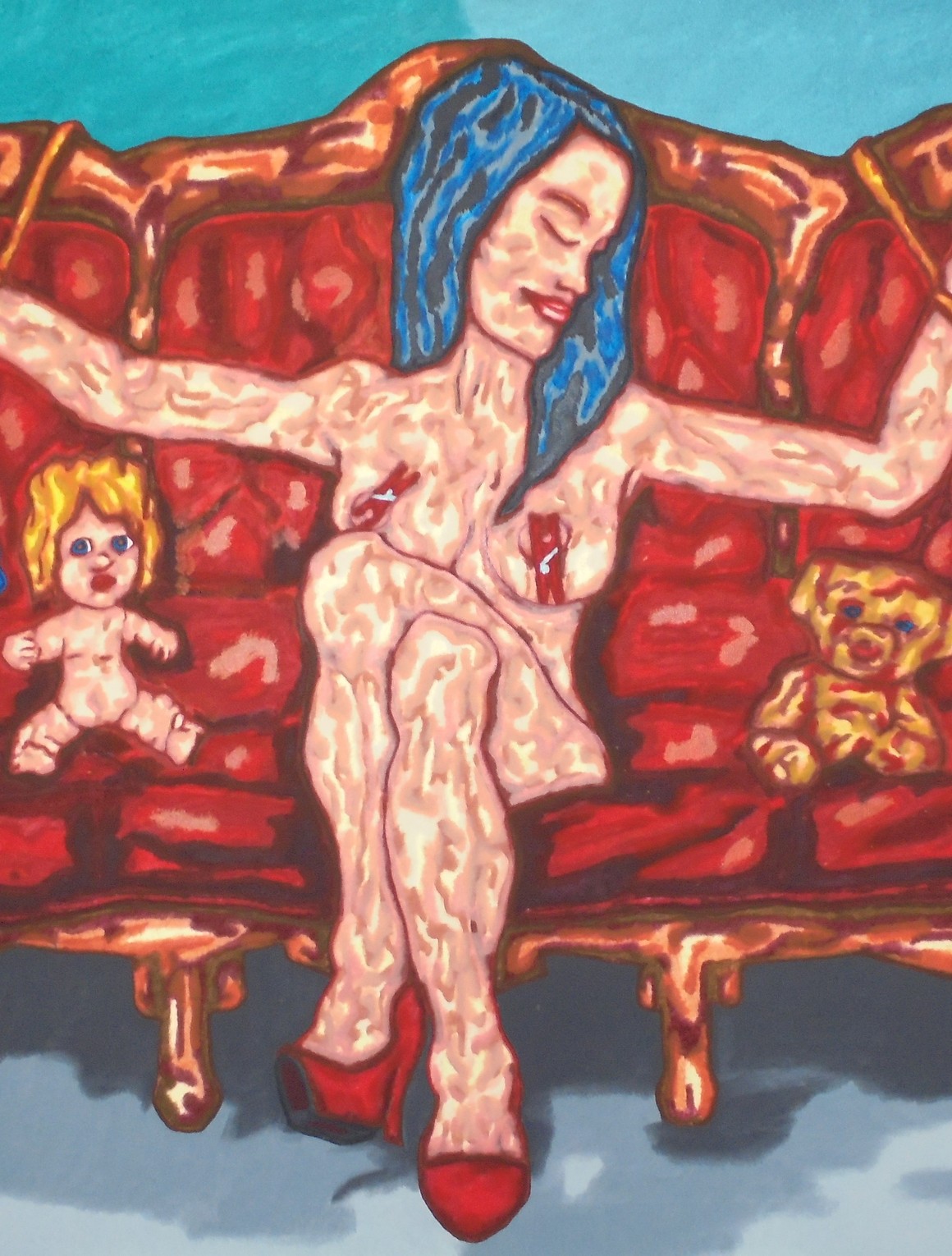 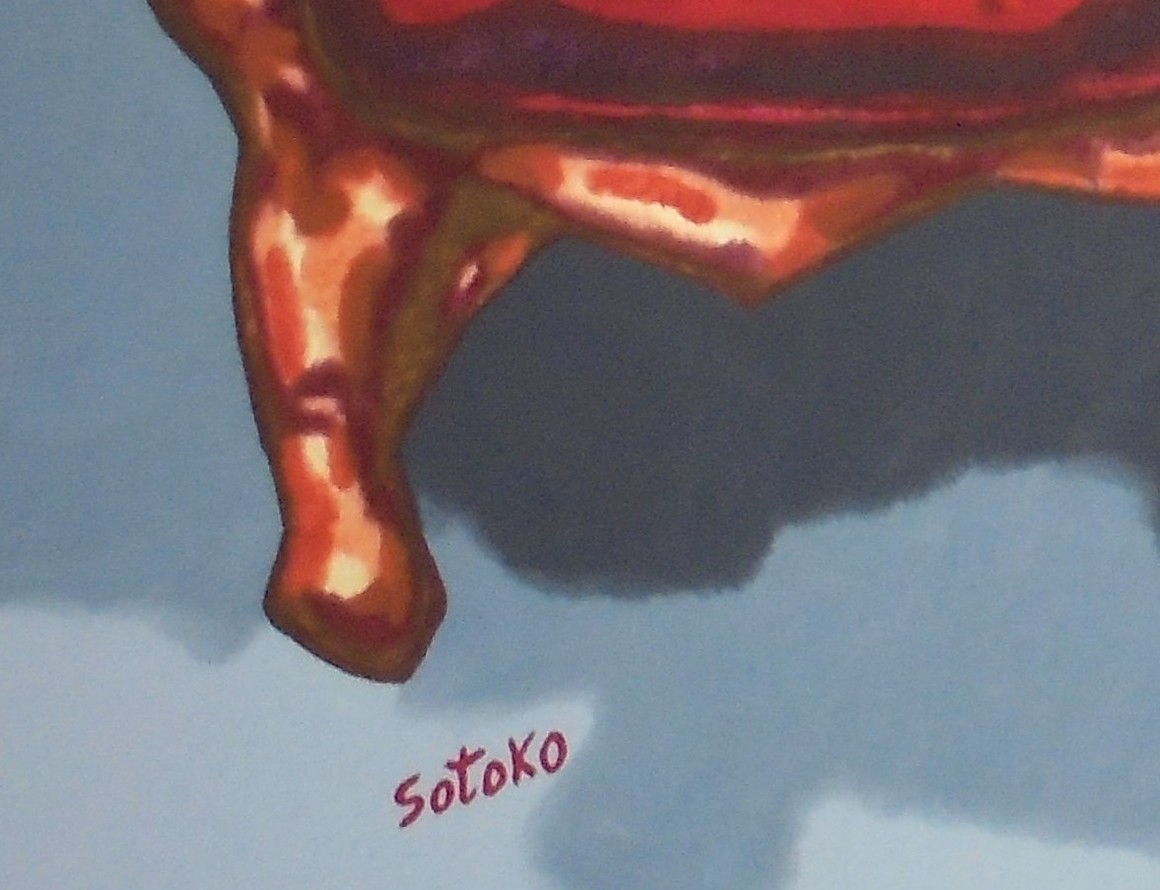 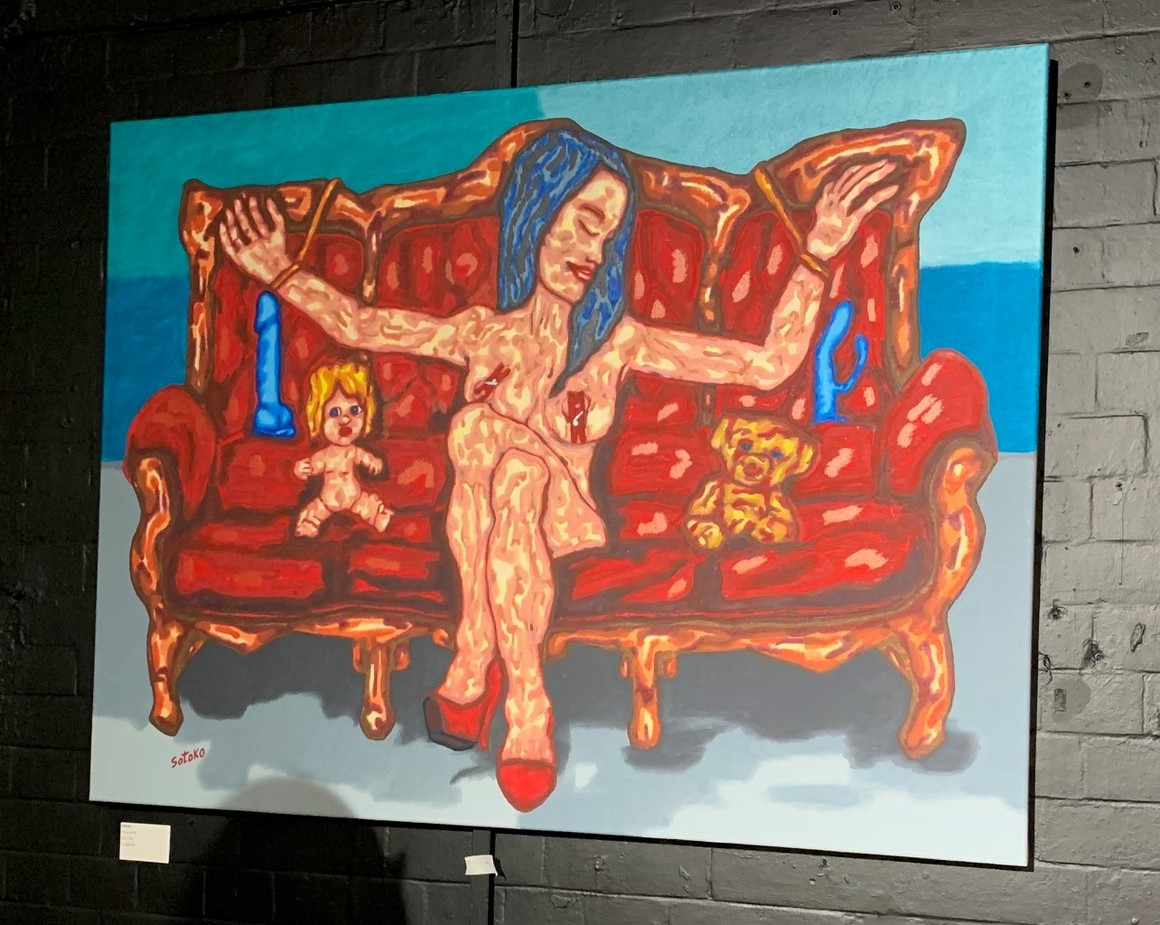 Toys am I captures a woman sitting cross-legged with her arms tied to the ends of a red couch. Two vibrant blue sex toys jarringly juxtapose the doll and teddy bear placed in front of them. Te title and composition explore how toys can change as one grows up and discovers how to satisfy their carnal desires. Furthermore, the soft yet bold colors used by Sotoko capture the contrast between innocence and sensuality. Shipping Details Carefully rolled up in a hard plastic tube . About the Artist Miguel Angel Castrillo Fernandez is an artist based in Santa Pola, Spain creating oil paintings focusing on the nude human figure. 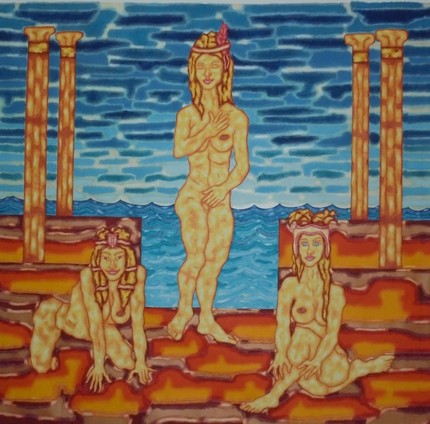 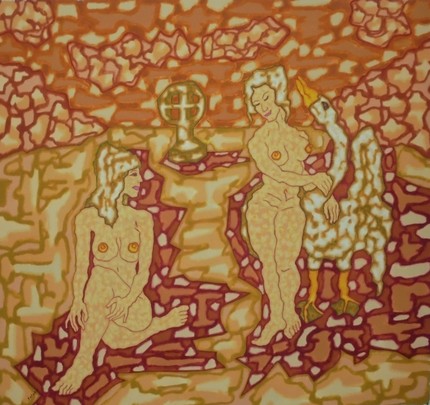 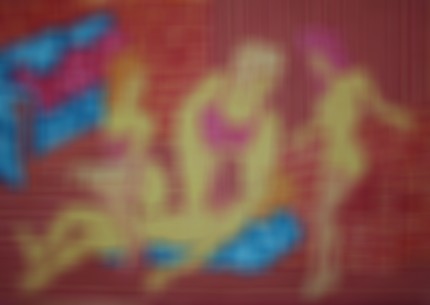 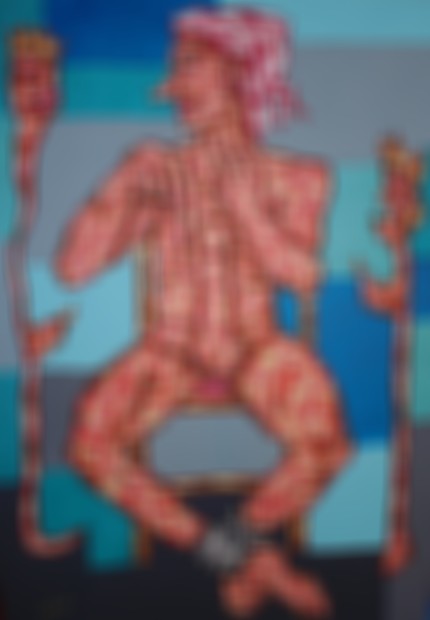 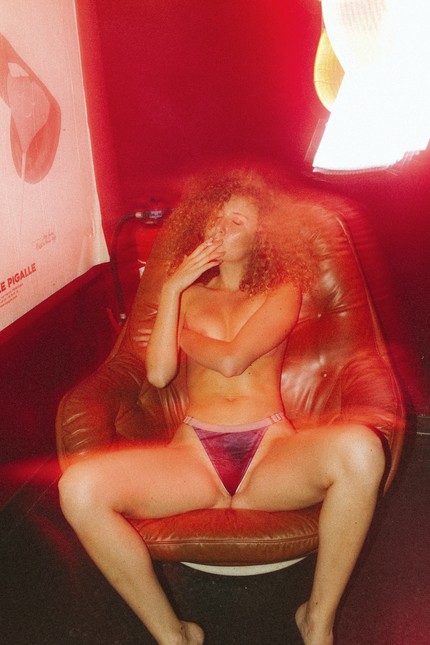 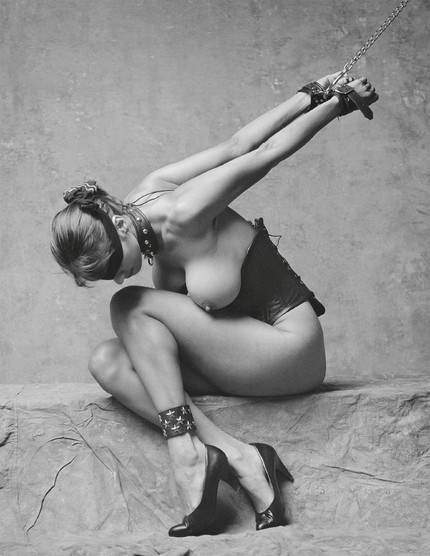 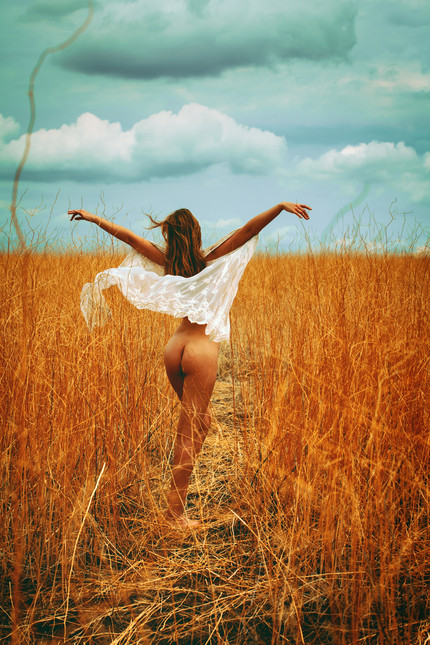 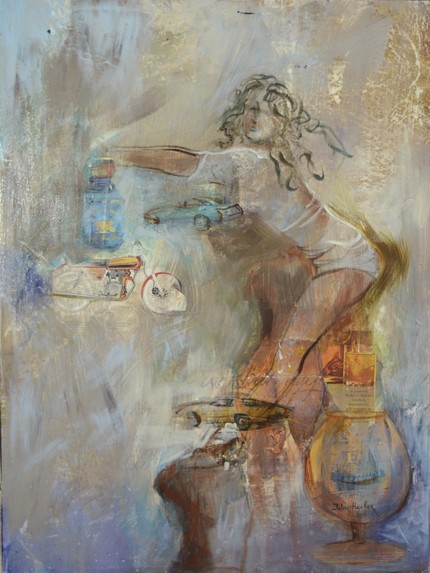